We use the creamy sweet milk that the Selves Farm dairy herd produces and the gelato is produced on the farm. The farm is situated in Lacock, a lovely village in Wiltshire which has a unique history and a beautiful Abbey. It’s a great place to live!

Buying food produced locally is important to us – you might ask why?

Buying local is more fulfilling Knowing that your food has a story and that it comes from one of your neighbours makes eating it that much more enjoyable.

Local foods support responsible land development When we buy local foods, we support local farmers. This gives those with farms and pastures a reason to stay undeveloped.

Buying local enriches our social community When we buy local foods, we create a more intimate relationship with the people who grow our food because they’re our neighbours. 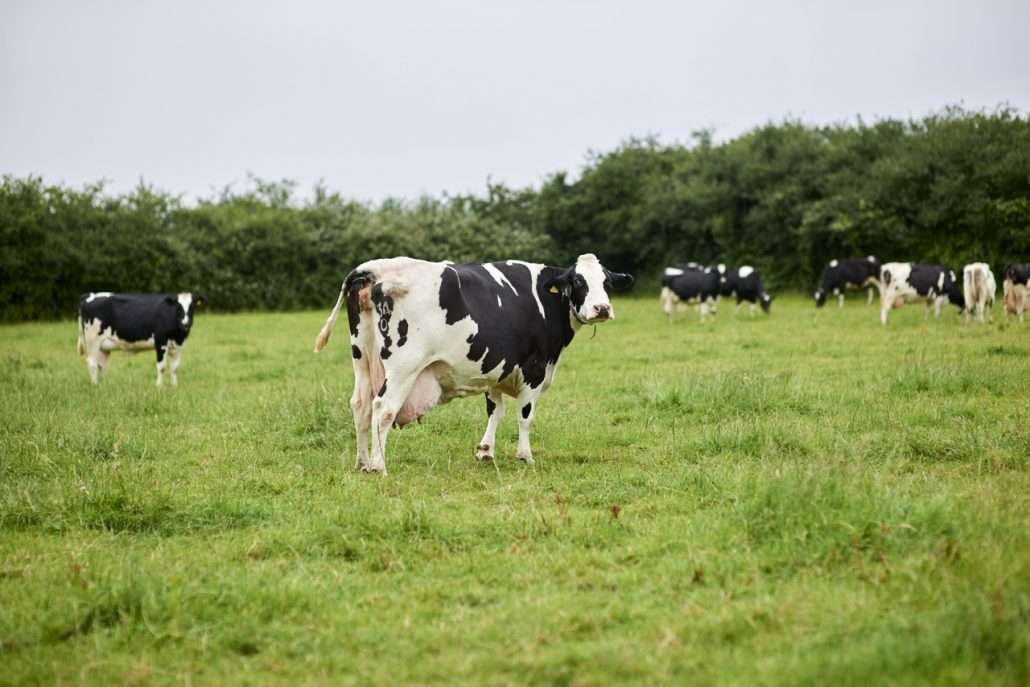 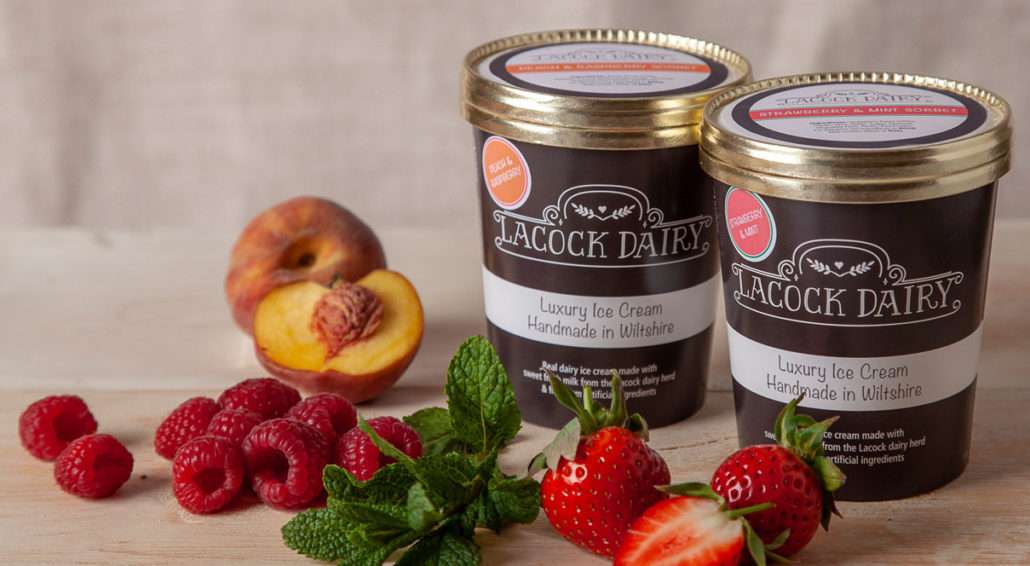 What’s the difference between gelato and ice cream?

Gelato is the Italian word for ice cream, but there’s a big difference between the soft, smooth texture and clean taste of gelato compared to American-style ice cream’s heavier, richer texture. So why the difference? It comes down to these factors: fat, sugar, air and serving temperature.

it uses more milk than cream – ice cream uses more cream than milk. That also means that you get more flavour and a cleaner mouthfeel with gelato.

it is churned more slowly in small batches

3 Gelato is usually served at a higher temperature than ice cream:

4 Gelato has a very smooth texture:

5 Our Gelato has less added sugar:

6 Our Gelato is made in small batches using special Italian gelato machines:

Gelato has a dense, milky texture which is much lighter than the fat-heavy American-style ice cream. It also has a more intense flavour as there is less cold fat to coat the tongue, so flavours come through quickly and then melt away leaving a clean mouth.

So, you get more pleasure per mouthful with gelato!